Home battle multiplayer Among Us 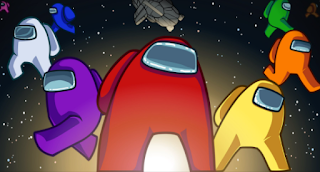 Among Us is a unique online game that combines simple gameplay accessible to even the most casual gamer with a strategic mindset, sci-fi aesthetic, and humor. Several crew members will do their normal jobs on an advanced spacecraft trapped in the middle of the galaxy. They had no idea that one of them was, in fact, an alien impostor for the sole purpose of undermining their mission, preferably by killing everyone on the team along the way. This demon looks and acts just like the others, until he comes to attack darkness and eat an unsuspecting astronaut. This impostor can be anyone - even you! Find out who's behind the bad deeds on your ship or make sure your crew never makes it to the finish line - whatever your role, you're guaranteed to have fun beyond your imagination! 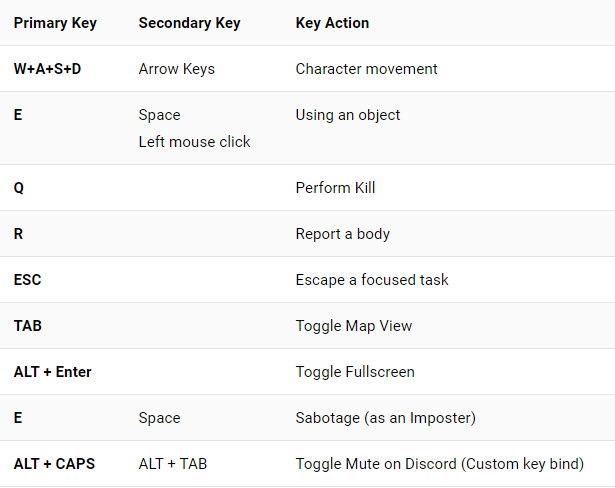 If you are new to this game and its contents, here is a quick summary of how we play it. At the start of the turn, one of the players is given the role of an impostor. Their job was to confuse the crew, kill one by one, and sabotage the ship while remaining anonymous. To do this, you are allowed to attack other players only when no one else is watching, being careful not to step unnecessarily or arouse suspicion from the actual crew members. As a regular crew member, your goal is to keep the ship active by performing a number of routine maintenance tasks. Move around, try not to get killed, and watch out for any suspicious activity. After the round is over, as long as some people on the team are still alive, they can discuss what happened during the conversation. This is where the fun begins: Pointing, accusing, cheating, cheating, and arguing will most likely lead to someone becoming the prime suspect. The group votes to get someone off the train, and if that crew member turns out to be an impostor, the survivors win! However, if they choose the wrong person, the game will continue until the last aliens are identified or the rest of the team is dead.
While our online matches have certainly gone crazy over the past few months, no player version has been released yet - so far! The fan-driven browser version of the game beautifully recreates the experience of the original and makes it a great way to practice before playing with a real party or just killing some fun time.
Of course, it will always be more fun to play between us online with your friends or random strangers, however, this browser version is very similar to the original, you can really have a good time. It's great to play it yourself from any computer anywhere. Can you be smarter than everyone on board and become the world's biggest impostor? Start the game and find out!
Related Games 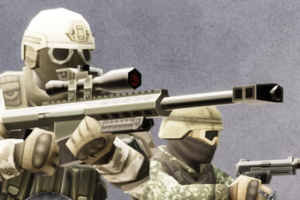