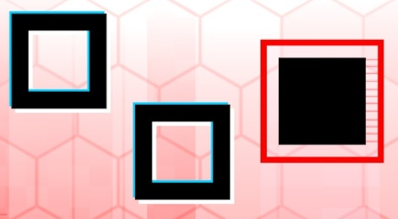 Traitors.io is a top-down stealth shooter with rounds. Hide in the decoys and strike unsuspecting adversaries. To outwit and outstealth the enemies, use a range of powerups and stage hazards. Games will range from tense one-on-one battles to epic eight-player arenas.