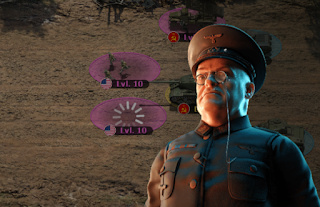 Heroes of War is a free-to-play 2.5D strategy war game in which you play as the commander of a World War II force. You will build strategic bases and lead the army in both offensive and defensive operations. You will play the game both alone and with friends. Heroes of War is a highly addictive battle game with a plethora of choices and war equipment such as troops and tanks.