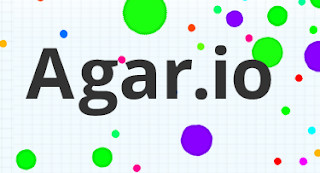 Try one of the best multiplayer games with Agar .io. Agario is a fun and addicting MMO game where you have to eat or be eaten while trying to dominate the world of colorful squares. The game only has 2 simple rules to follow: 1) you can only consume targets smaller than you to evolve yourself, 2) you must give space to larger objects if not you will die. Start moving around the grid and try to catch all the little colored streaks. Eat and grow, divide and reproduce, and rule the world.

Try to grow bigger and make the bigger tile. The user has good reflexes and continues to move while avoiding enemies. Make the cells eat small colored dots to grow. Conquer the Agar.io arena and devour other players in passionate multiplayer action.


Control:
Use the mouse to play. Press W to push the volume out and the space bar to separate.
Feutures:
Related Games 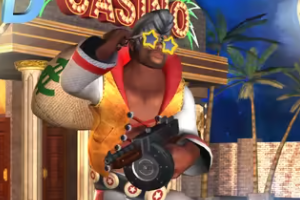