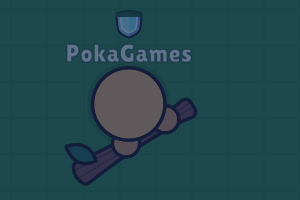 Zombie-survival MMO NightZ.io lets you collect resources, upgrade your equipment, develop your base, and protect it against zombies while you battle them.

Is it going to be you fighting alone or with a team? What if other players assault and plunder your character? So long as you survive, everything is fair.


Control:
- WASD keys to move
- Left mouse to attack
- E key to toggle auto-attack
- While holding SHIFT, damage your own resources.
How to play:
- Defend your base from zombies. Defensive: Use spikes and turrets to defend your base against zombie hordes and other players. Is the DNA in your body worthy of preserving? Next generations will be shaped by your actions.
- The Reaper is a powerful enemy. Fight him to improve your gear to unique varieties.
Related Games